Connect with fellow filmmakers with these film communities and resources in New York City and beyond. 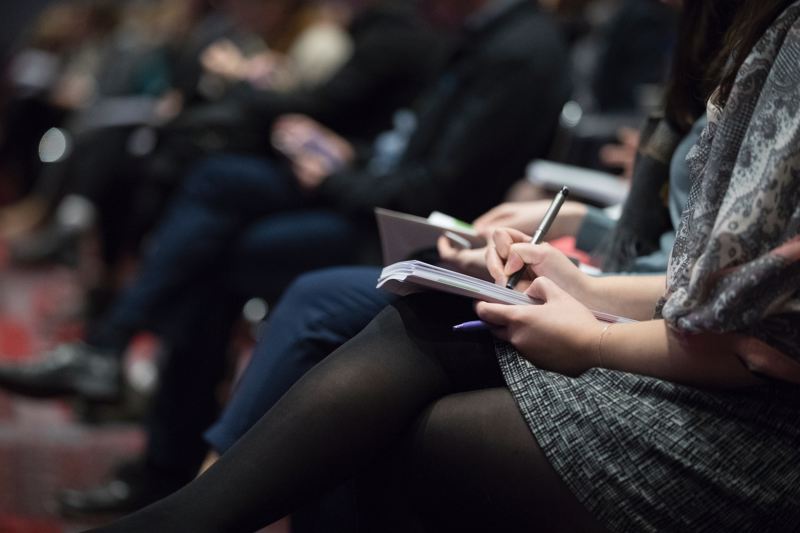 Entering an industry as populated as the film and production industry demands constant networking. From freshly graduated to seasoned professionals, you can never have too many networking opportunities.

The following are just a few communities, film schools or groups you can reach out to for a taste of the New York film community and start collaborating with others in the industry.

Film Loft | NY is a network, both digital and event-based, for those in the film, TV and web fields. Film Loft has both a digital landscape as well as in-person events in which invites are extended to members of the organization. They have a wide range of events, anything from industry panels to workshops, all available to you as a member of this wonderful organization. Definitely check them out if you’re looking to further immerse yourself into the NY film community.

The Brooklyn Filmmakers Collective is a highly active community of filmmakers that meet weekly for workshops and networking. This program is divided into two segments: fall and spring. Meetings occur once a week for three hours to work through projects. BFC prides itself on creating an inclusive, collaborative community. You can apply to be a part of this diverse organization for as little as $10. If you’d like to see their work, we highly suggest you check out their site. 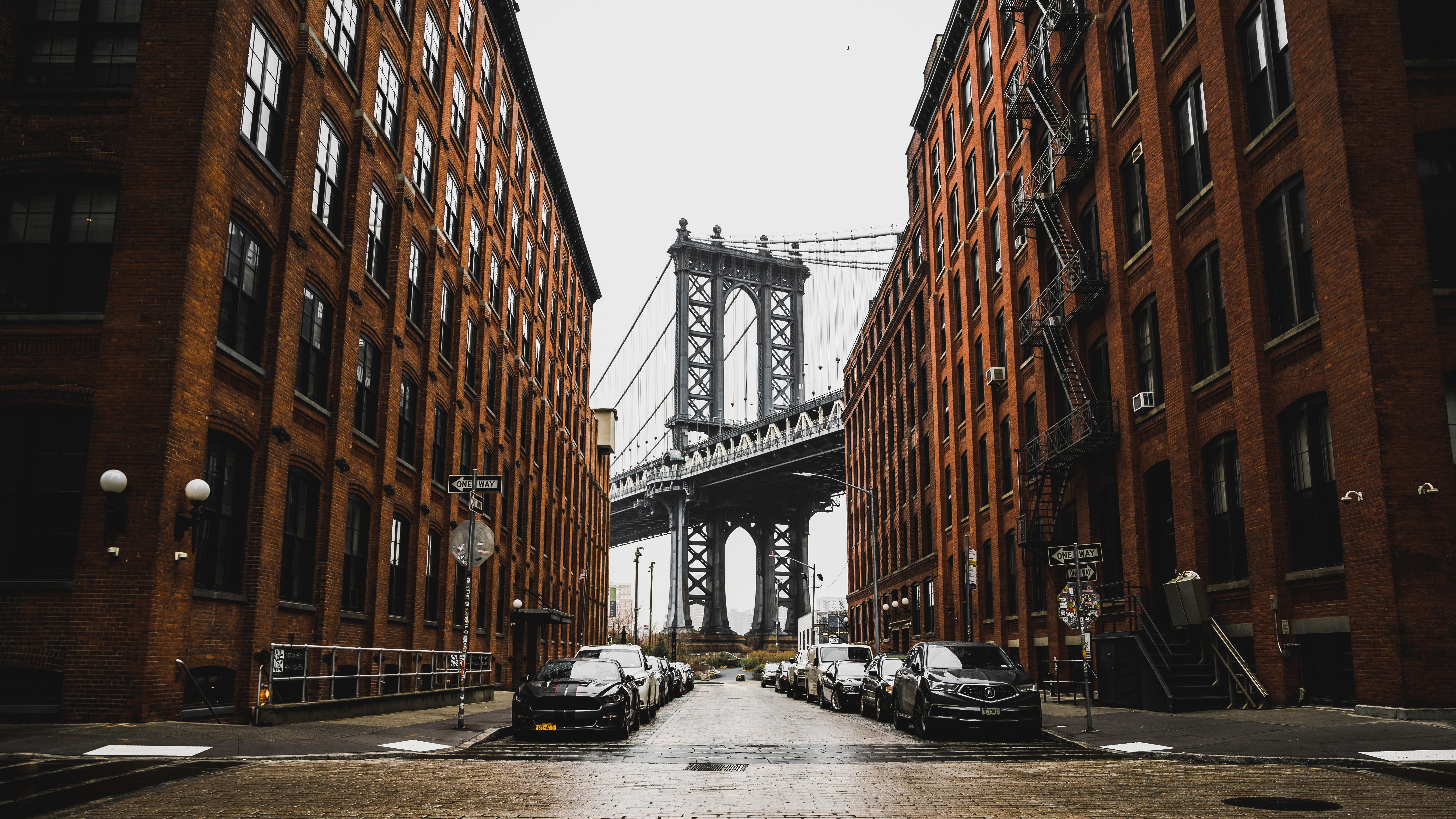 This organization, representative of over 30,000 filmmakers in NYC, is an extremely beneficial opportunity for development and creative collaboration. The Independent Filmmaker Project (IFP) is the oldest and largest non-profit organization dedicated to independent filmmaking. IFP helps connect creators with the resources and tools they need to take their projects from funding to distribution. Each year, 350 fiction and non-fiction films are supported by this organization. Among the developmental resources provided are labs, forums, conferences and sponsorship opportunities.

To join IFP, you can either pay an annual fee of $100 for a full year for the general membership, which allows you member-discounted prices to events, submission of projects for consideration of other programs provided by IFP, invitations to free events and film screenings, access to digital resources and both print/digital subscription to Filmmaker Magazine. For just $40, you can acquire a digital membership, which includes discounted prices, submission of projects for consideration, access to digital resources and digital subscriptions only to Filmmaker Magazine. Whichever you choose, this organization could definitely be a huge benefit to your filmmaking career.

This program helps students build on the skill of storytelling in film, thus building their voice. Students write, direct and produce films and exercises. The Rita and Burton Goldberg Department of Dramatic Writing trains students in dramatic writing, hyperfocused in the contexts of film, television and playwriting. The Cinema Studies program also helps students find their storytelling voice as well as focus on the analysis of moving images within the context of digital media. Whether you’re new to the industry looking to dive into your early career or looking to build upon your solid foundation of the field, these programs extensively engage filmmakers of all stages.

The Manhattan Edit Workshop is the ultimate destination for anyone seeking to hone their post-production skills. There are various programs offered, including a six-week intensive program to learn platforms such as Adobe, Apple, Avid and Davinci Resolve. This establishment also offers weekend and week-long courses to enhance skills rather than teach a comprehensive curriculum. The MEW has been held in high regard in the Flatiron District of New York City as one of the best workshops for post-production. If this resource piques your interest, you can register directly from their site. 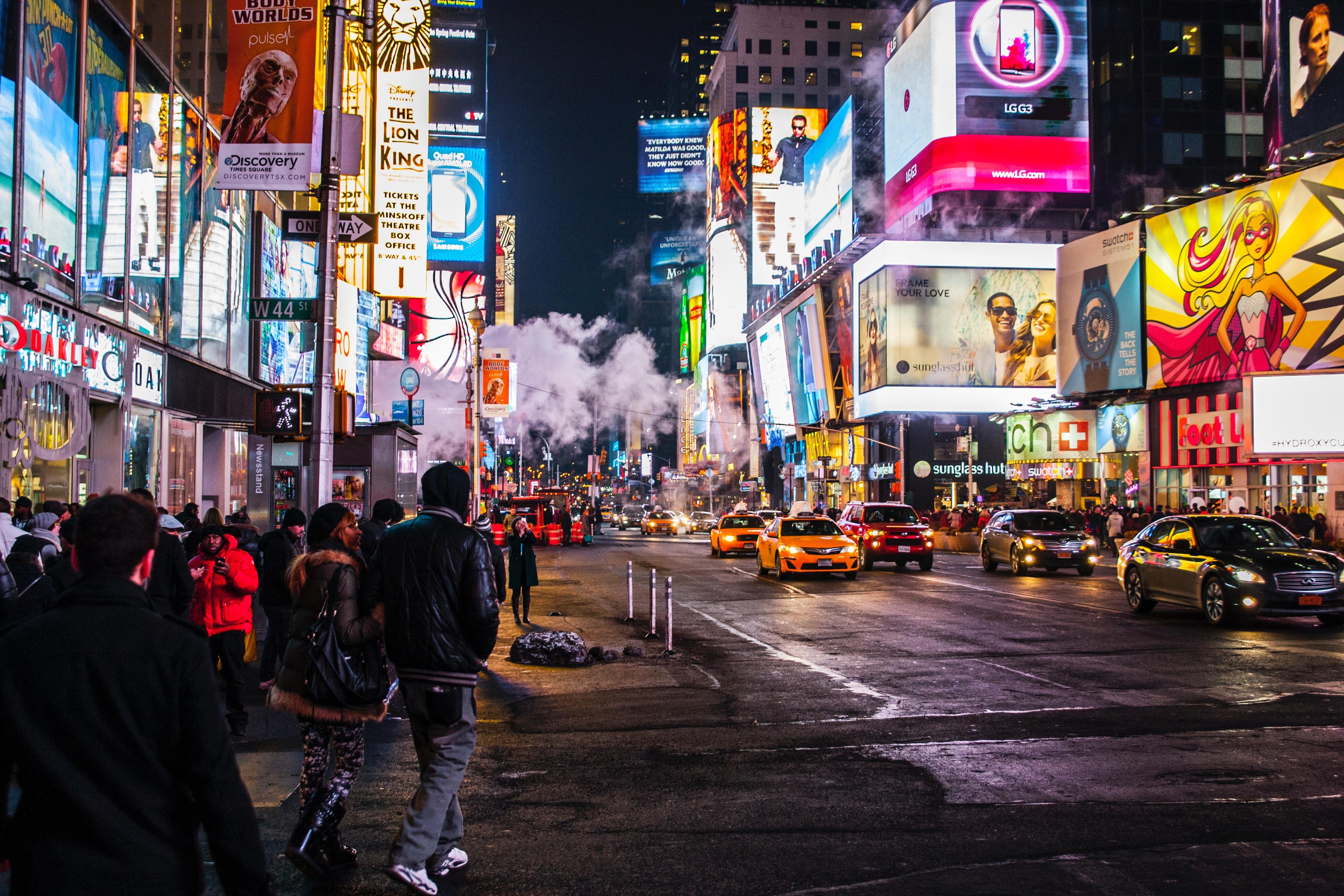 The resources in New York are abundant, as New York is a destination for those in the film and production industry, especially with the film tax credit program. Of course, if you need resources for your production or freelancing specifically, NY 411 has a directory teeming with information and resources at your fingertips.

The “Other” Huge Production: The Super Bowl 55 Halftime Show with The Weeknd

From A to Z: How to Get Your Micro-Budget Feature in Front of as Many Eyeballs as Possible

Ultimate Guide to Pre-Production for Creating a Successful Video

Film Students Form Longshot Collective as a Response to Covid-19