You may have heard the terms "union" or "non-union" in this industry. But what do they mean? 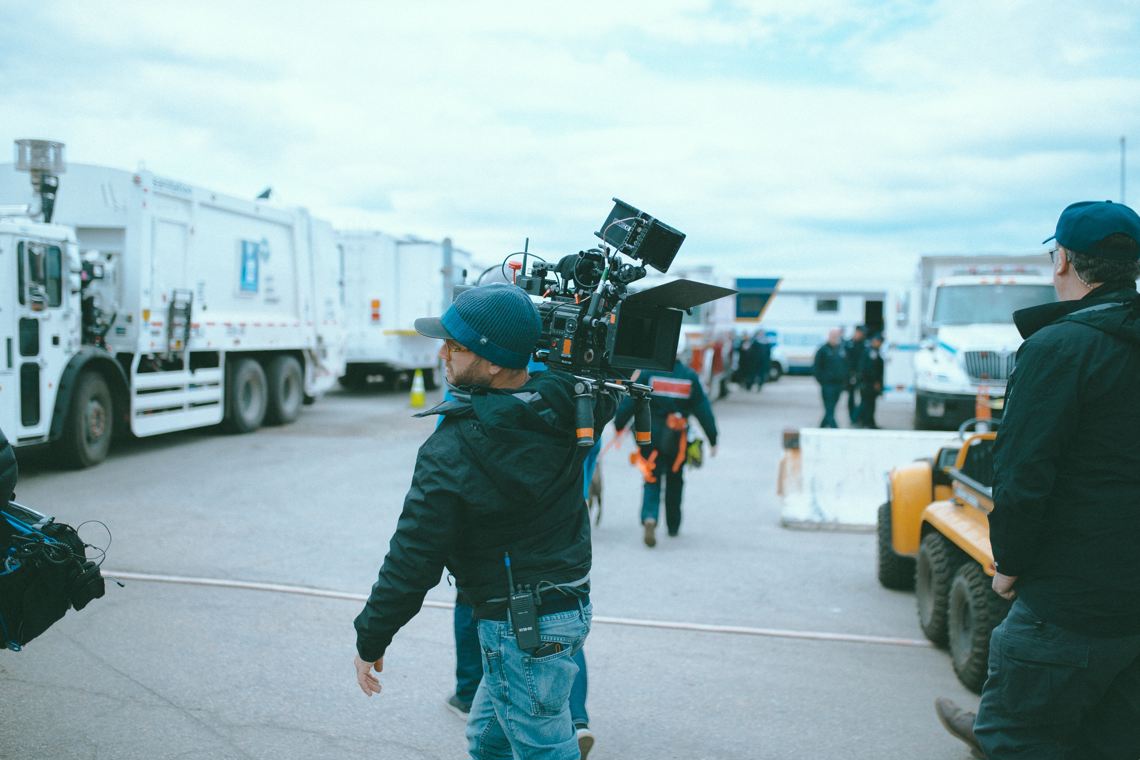 Whether you’re an actor or filmmaker navigating the murky waters of union and non-union projects, it can be difficult to make the call. There are many misconceptions about both kinds of projects, especially with an abundance of resources on the web telling you one thing and reality telling you otherwise.

The primary difference between union and non-union projects is budget. Union projects typically outline the pay and protections for actors and crew in their contracts. You may recognize the Screen Actors Guild (SAG) and Writers Guild of America (WGA). Actors and writers from these guilds are required to work on union projects exclusively (which we’ll explain in more detail).

Union projects typically can afford bigger names on both the cast and crew. If you’re weighing the pros and cons of union versus non-union, it’s important to understand the differences in your pay and protections. 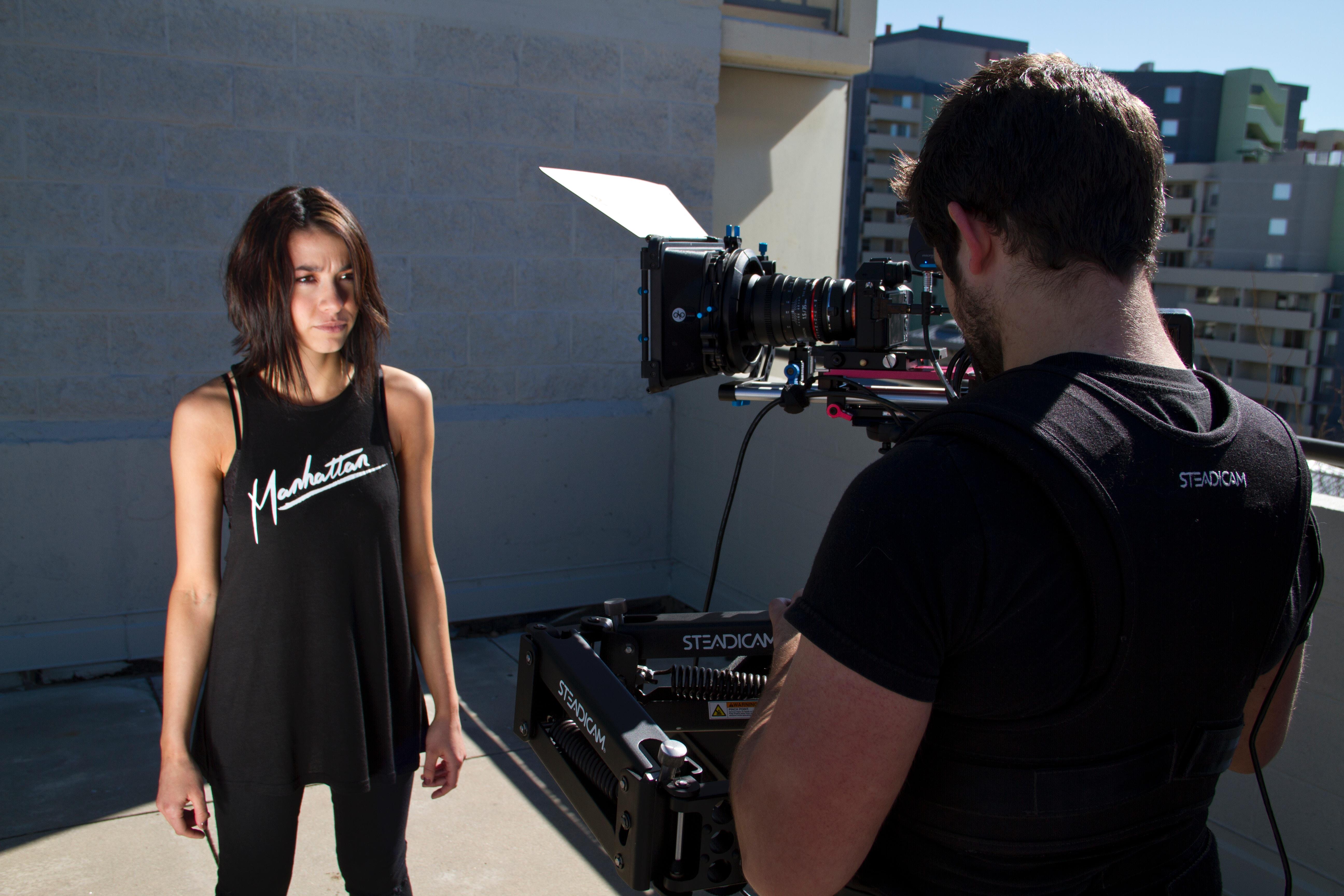 Union plays it safe. Non-union is whatever the contract says.

Union projects are required to adhere to industry standards as far as providing a safe work environment, transportation, etc. Often union projects provide transportation to and from set. You’ll likely have health insurance in the event of an incident on set.

Non-union projects don’t guarantee any of the aforementioned protections. Whatever your contract says, goes. As someone seeking work, read your non-union contract like it’s your favorite book. Read every single word.

But wait, we said that union members aren’t supposed to take non-union jobs, right? Yes. Just looking at the SAG website, for example, you can see how strongly the guild feels about union members that violate the no non-union policy.

The SAG website states, “SAG-AFTRA is cracking down on members who don’t honor the commitment they made to their union sisters and brothers to only work union. In the last year, over 100 members have been caught and sent through the disciplinary process where a committee of their peers can fine, suspend or expel them from the union.”

Yes, guild members do violate industry expectations by taking a non-union job. However, if your production is non-union and a union actor or crew member approaches you with interest in the job, you are safe as long as you make it clear that the project is non-union. 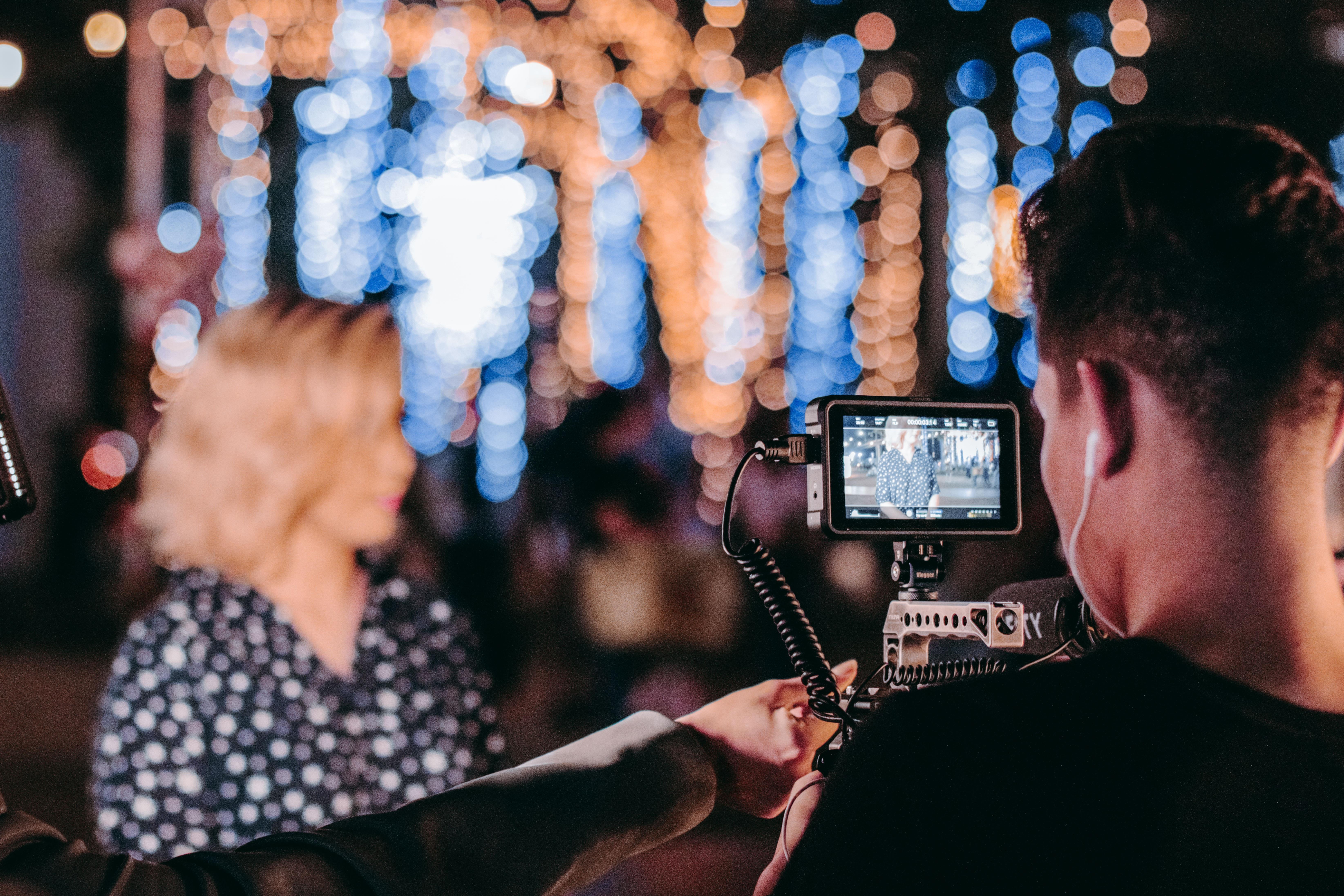 This question is perhaps one of the most frequently asked concerning non-union projects. When it comes to finding crew, a union is always the safe route to ensure you’re getting the cream of the crop. However, this isn’t true across the board. Just because union ensures expertise doesn’t negate the potential of non-union crew.

If you’re going for technical skill, then union is usually the way to go. You can trust the standards upheld among union members. However, for positions that aren’t necessarily technical, you don’t need to hold onto this notion that union is the best option without contest.

It ultimately boils down to whether you mesh with your crew. You may have a non-union AD or writer. That doesn’t necessarily mean you’re sacrificing quality or going down the wrong path. If you mesh well with your crew, then whether they’re union or non-union shouldn’t be the main determining factor.

The same goes for actors. While union actors tend to be the big names in the industry, you may have a positive experience in your production with some or all non-union actors. Again, it all boils down to their talent and how well everyone meshes on set.

This is another myth. While non-union jobs are springing up in multitudes, there are still plenty of union jobs to go around. If you’re early in your film career, it may be enticing to take as many non-union jobs as you can. After all, quantity over quality, right? Wrong.

Don’t sacrifice your integrity or your career potential by taking anything and everything that’s placed before you. While you may find appealing non-union projects, and ultimately have a positive experience with them, it’s important to know exactly what you’re getting into. 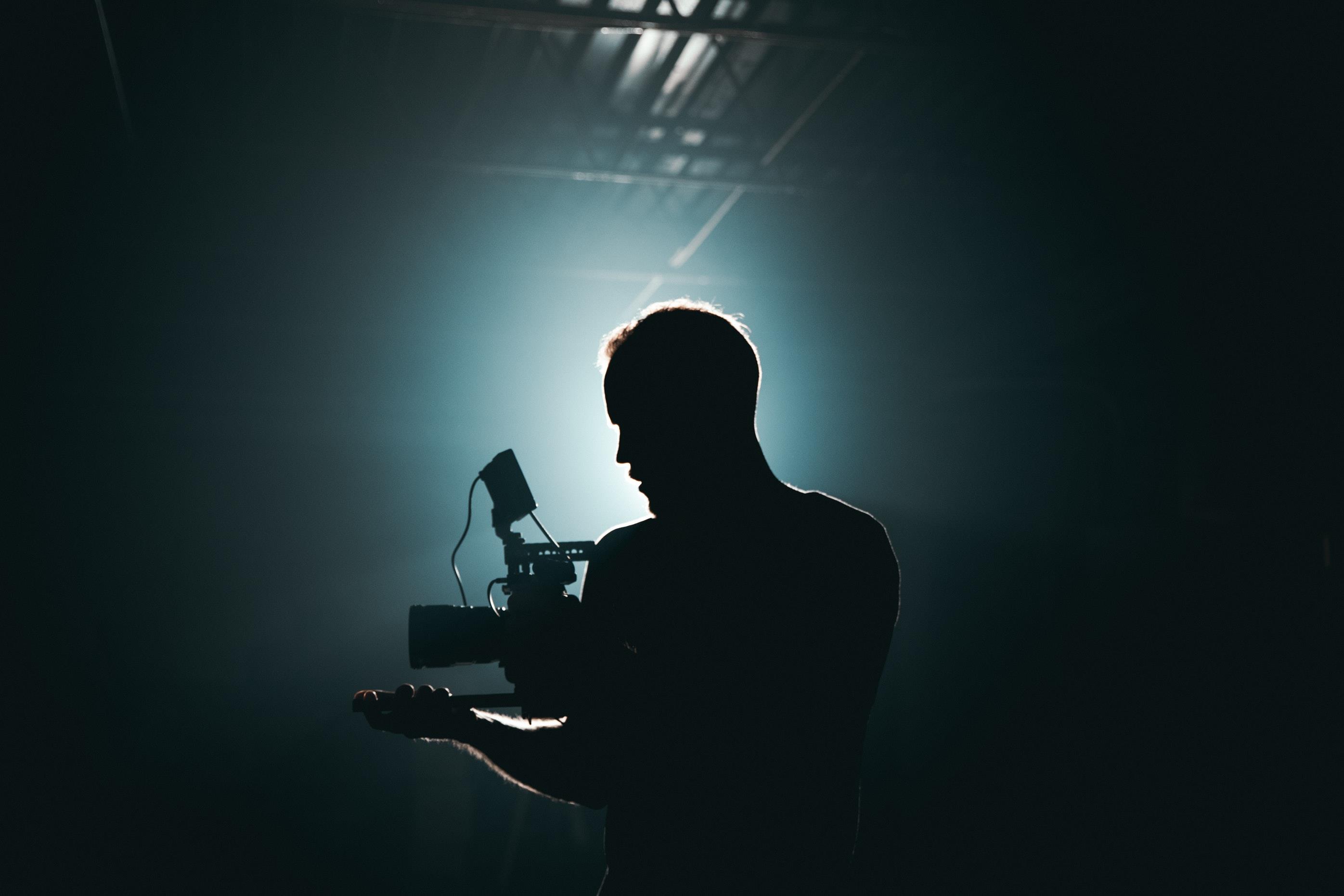 Which one has better payouts?

When comparing union versus non-union, it’s important to note the differences in overall pay and contract structure.

Union projects offer pay as promised in your agreement for a production, and offer payments to your healthcare and retirement plan. Non-union projects, however, offer whatever pay is outlined in your contract and typically don’t provide any additional benefits.

If you’re the head of a production and in the process of drafting contracts for your cast and crew, pay close attention to the points outlined. This is crucial if you have a union cast or crew member on your project. Failing to include notices of overtime, for example, could force you to pay hefty overtime fees to your union cast and crew. Often the industry standards are upheld even for non-union projects.

In addition to the risk of overworking and underpaying union cast and crew, drafting an inclusive contract is always the best way to avoid legal issues down the line. Because your project is likely on a tight budget already, there’s no need to make things more complicated and incur an unsightly legal fee. 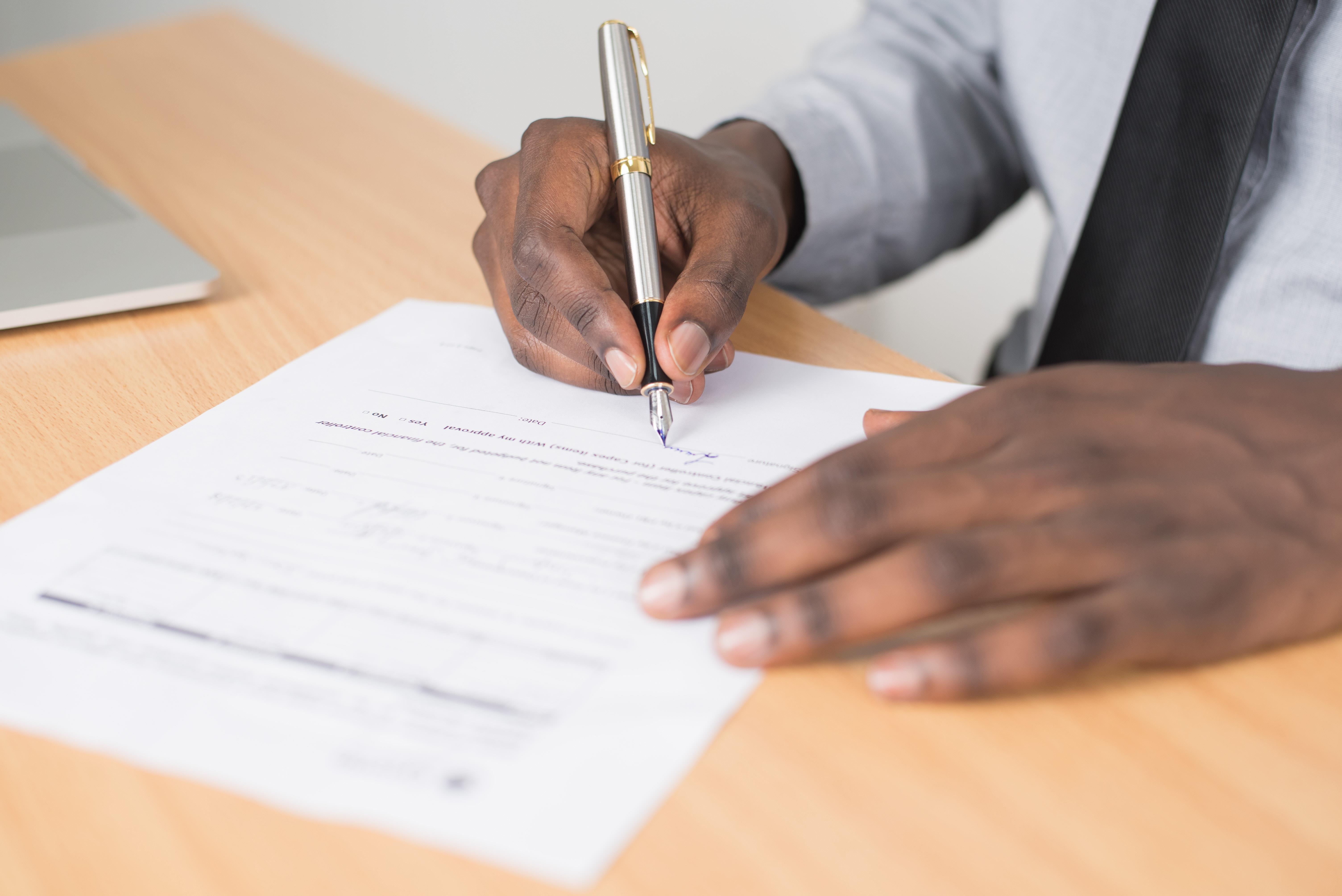 How can I join a union?

If you’re considering whether to pursue a union or non-union project, you may be wondering how to join a union. Most unions have a website and on their website, a page or link dedicated to details on joining.

For example, let’s say you want to join the International Cinematographers Guild (ICG). It’s important to note that different unions require different levels of experience, credits and fees. For the ICG, the following are some of the requirements in order to apply for membership:

For a union like the Producers Guild of America (PGA), you’re eligible to join if you have PGA-approved credits or performed jobs demanded by those credits. This applies to the last seven years for feature films and last five for the remaining formats. You can find other membership requirements here.

For most unions, you can find membership application requirements on their website or at least acquire contact information for the person that will assist you with membership.

Go with your gut.

With all of the speculation regarding union and non-union projects, it can be overwhelming when deciding which route to take. Despite the drastic differences in protections, pay and overall industry perception, it’s important to go with the best decision for you, your career and your production.

Just remember, union doesn’t guarantee the best possible production. Non-union doesn’t mean a negative experience. Make decisions based on talent, rapport and careful consideration. With all of this in mind, you’re bound for a successful production.