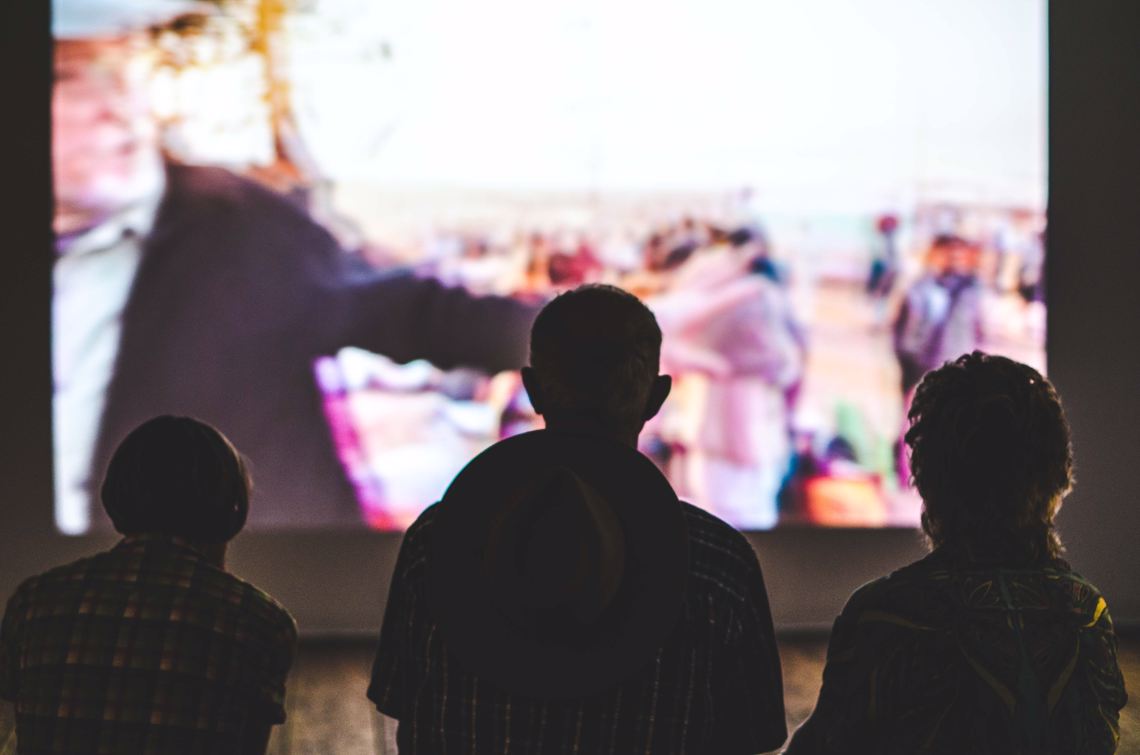 It’s the most wonderful time of the year. No, not talking about the holidays—film festival season.

What better way to dive into the New York film scene than attending a film fest? They provide an amazing opportunity to connect with other passionate filmmakers and creators alike, as well as unite around a common love for film and production.

As a prominent hub for everything film and production, New York hosts countless film festivals and many of them are just around the corner. Here are some you should check out. 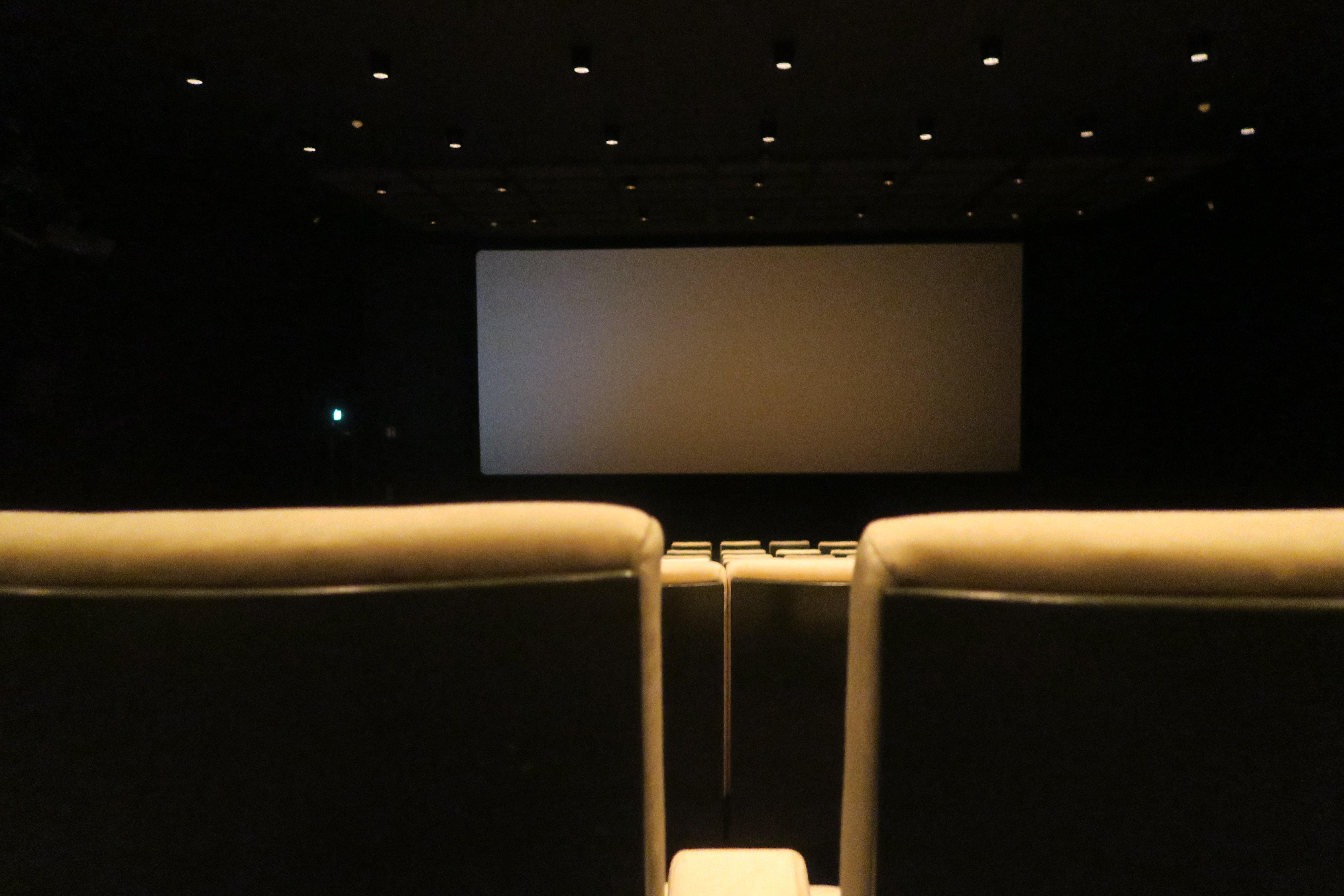 For a jam-packed lineup of thrillers, shorts and feature films, this is the fest for you. Sponsored by the nonprofit arts organization Fractured Atlas, The Williamsburg Independent Film Festival is a showcase of notable independent films of various genres and backgrounds. Attendees will convene at the Wythe Hotel in Brooklyn for this event. View the film lineup and get tickets here.

Representing both TV and film works since 2017, the New York City TV Festival shares the up-and-coming projects by independent creators. The event kicks off with a cocktail reception for fest-goers and ends with an award show for all participating projects. In between, get ready for a schedule loaded with script readings and screenings. The comprehensive schedule is available here as well as tickets. 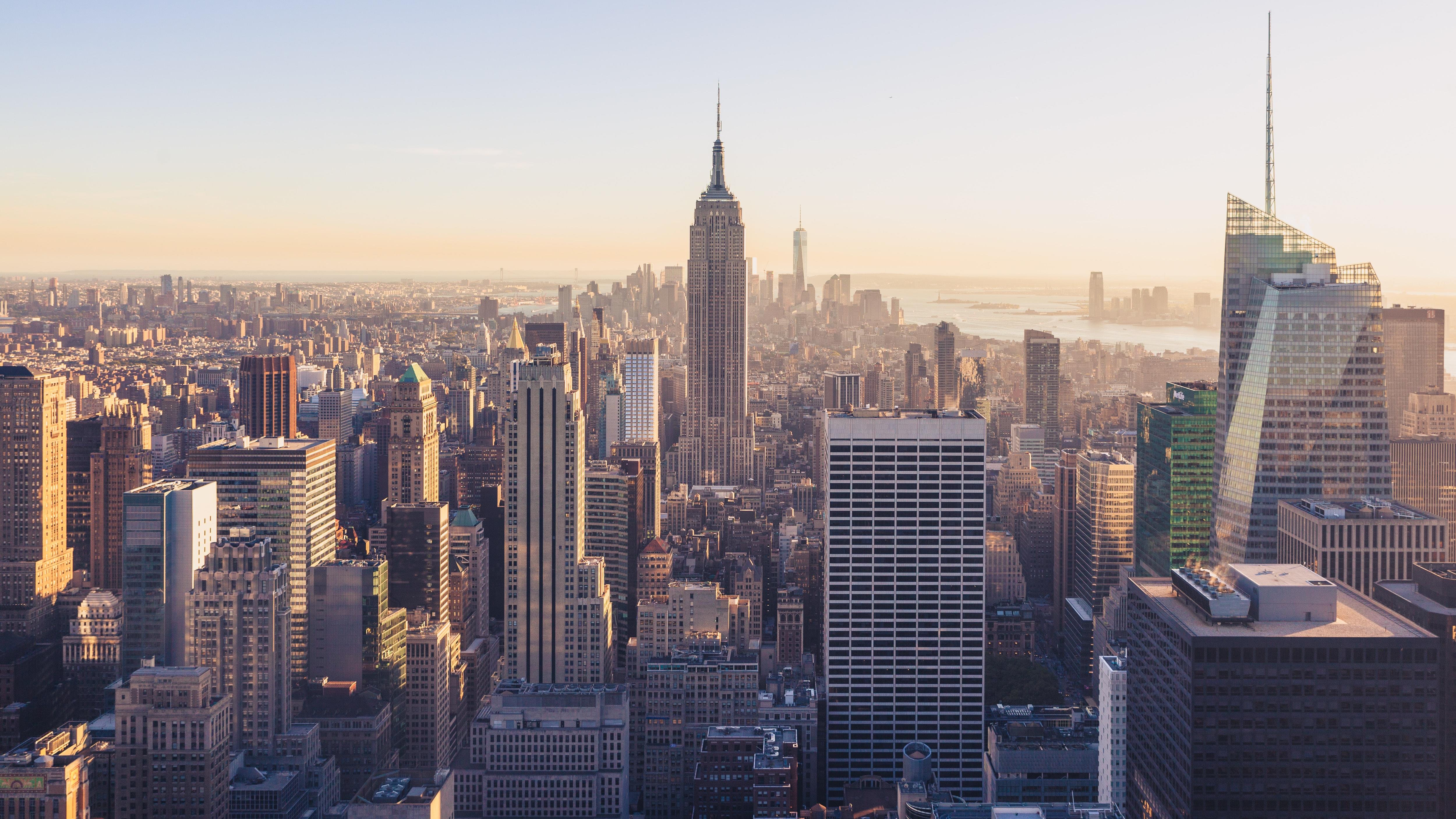 Make sure to catch the 4th annual Cinema New York City festival before November ends. Celebrating filmmakers from all walks of life, this showcase offers awards to noteworthy participating films. This fest will definitely satisfy your craving for new feature and indie films.

If you’re looking for a horror film fix, this one is definitely worth attending. A blend of old and new, this festival screens our favorite nostalgic horror films with a taste of newer independent works. For the extensive film schedule and available tickets, visit their site.

Bringing light to independent, low-budget films of various genres, the Winter Film Awards celebrates around 80-90 selected films with the potential to win rewards from over $100,000 dispersed in the form of cash, prizes and distribution opportunities.

If you’re looking for an excuse to immerse yourself in a film fest for 10 days, the Winter Film Awards is your answer.

Where: The Paley Center for Media/ The Explorer Club

The name says it all. The New York Wild Film Festival showcases documentaries focused on environmental topics such as exploration, conservation and adventure. This event offers a unique opportunity for the audience to engage in discussions and collaborations on critical topics concerning our treatment of the planet and effecting change. 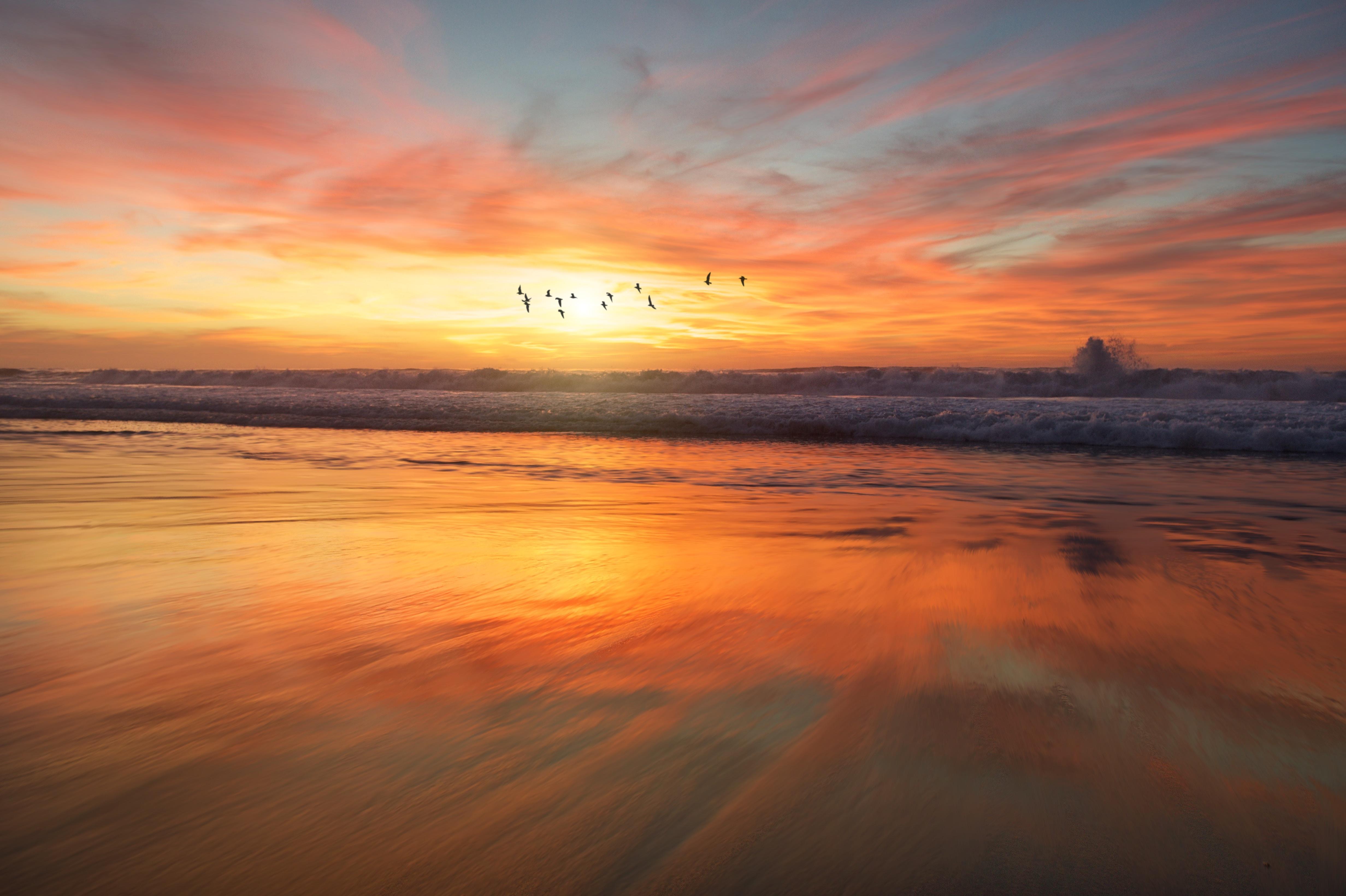 Where: Museum of the Moving Image

Starting conversation among the diverse demographics of Queens, the Queens World Film Festival highlights films from around the world. To date, submissions spanned 87 nations including Cuba, France, Spain and more. After each film screening, discussions will be held to foster engagement with the films. The heart of this festival is connecting the community with diverse artists from all over. You can snag tickets here.

A staple festival of the Big Apple since 2009, the New York City International Film Festival has a simple goal—to celebrate filmmaking. Established as a 501(C)3, this festival provides an opportunity for filmmakers to showcase their work, whether a film, documentary or TV show, while contributing to the local New York economy.

We didn’t forget this gem hailing from the Tribeca neighborhood of Manhattan. Since 2002, the Tribeca International Film Festival offers exposure for various independent films to large audiences. With an approximated 3 million people in attendance, this fest hosts industry panels with professionals and a unique program known as the Artists Awards program. In this program, both seasoned and emerging artists give original art pieces to the winners of the competition.

This is just a small taste of the world of film fests New York offers. There’s truly something for every film lover, whether a brooding documentary on wildlife or a showcase of the finest film from abroad.

For a comprehensive list of film fests in New York as far out as Oct. 2020, check out this list compiled by Empire State Development.

As always, NY 411 will keep you in the loop on the latest and greatest film and production resources. Keep checking back for updated events, fests and resources.

The “Other” Huge Production: The Super Bowl 55 Halftime Show with The Weeknd

From A to Z: How to Get Your Micro-Budget Feature in Front of as Many Eyeballs as Possible

Ultimate Guide to Pre-Production for Creating a Successful Video

Film Students Form Longshot Collective as a Response to Covid-19