Audio is a Big Part of the Mix 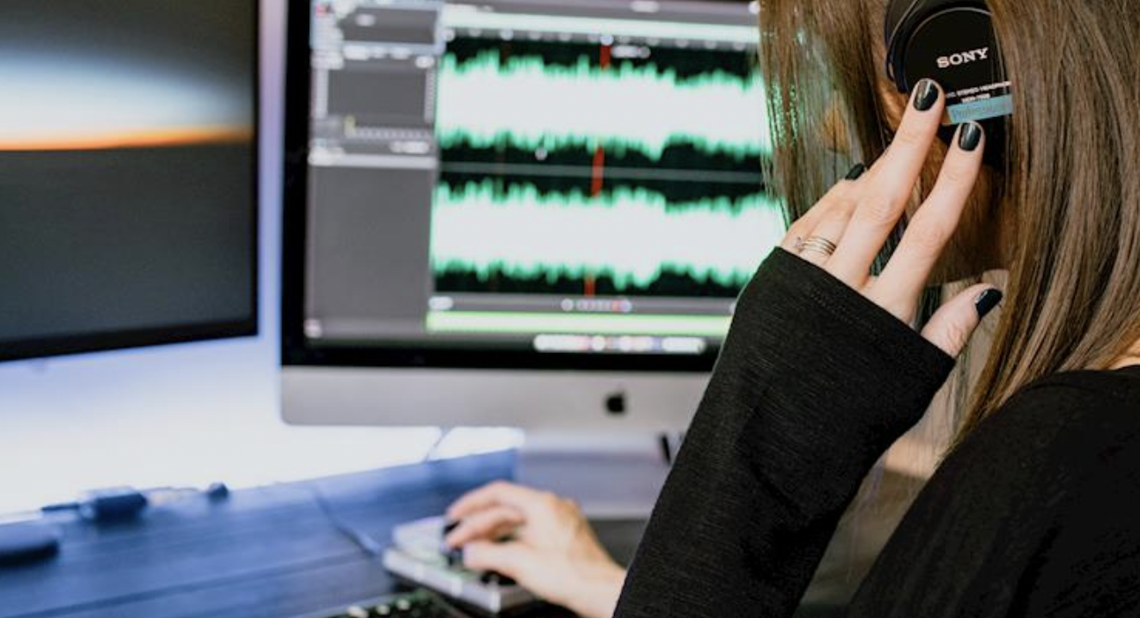 *By Christian Struck, Senior Product Manager Audio Production at Lawo * The importance of audio in live broadcasts and videos tends to be underrated, while we all agree that a poor sound makes the footage less attractive, or even bland. But what does it take to deliver compelling audio?

“Time” is probably the first answer that springs to mind. But time is in short supply. In today’s production environments, big and small, every second counts. Talent is another popular reply. Quite a few audio engineers are geniuses, able to elevate a mediocre recording, or to craft a live sound stage that immediately appeals to viewers and makes them feel like they have the best seat in the house. Although learning the tricks of the trade requires you to invest time to hone your skills, talent is something that separates the wheat from chaff.

There is no doubt that the right tools benefit all audio engineers—the bulk of whom are indeed very talented, to get that out of the way. The most important tool is the audio mixer, whether hardware- or software-based. Even stock music for a video may require some expert tweaking to achieve a compelling balance.

While a console’s basic sound quality, i.e., the way raw input signals sound without any corrective tweaking, already allows operators to save a lot of time, automation features have become indispensable in a fast-moving production context. And by “automation” we mean live automation, that is, assistive actions the console performs with a minimum amount of pre-programming, as opposed to step-by-step sequence lists.

AUTOMATION Interviews or talk shows, for instance, usually involve at least two speakers, in which case gain riding is still a viable alternative. Discussion rounds and round tables, on the other hand, require some sort of assistance in order to ensure that the right speaker is audible at the right time, while the microphones of the others need to be turned down to avoid excessive amounts of ambient noises. Such balance changes need to be performed fast to avoid that the beginning or end of a sentence is swallowed.

A routine capable of delivering just that needs to be clever enough to allow for a primary speaker, whose voice trumps all others during an animated discussion, while simultaneously controlling all other mic channels in such a way that the ambient noise level stays the same and that phasing issues are avoided.

A truly powerful AutoMix routine not only controls surround and immersive—as well as mono and stereo—channels, but can also be controlled by tracking-based software to emphasize ball, puck or other noises supplied by an array of any number of field-of-play microphones, which is no mean feat, considering that the action noises need to be isolated from the crowd ambience and added to the rendition captured with dedicated microphones, without producing unnatural comb filter effects. This gets even trickier with immersive audio productions.

Audio-follows-Video is another highly appreciated feature in live coverage scenarios to ensure that what viewers see on their screen matches what they hear. Triggered by the video switcher, hand-held cameras or special cams make it into the audio program mix without requiring the A1’s attention. In a multi-channel scenario, moreover, an upmix and downmix routine allows audio engineers to seamlessly blend two-track commercials into a multi-channel telecast, complete with a convincing multi-channel impression of the commercial’s sound track. (Something similar is also possible, though not on an audio console, with video footage that is upconverted to UHD, or downconverted to HD, should the need arise).

And lest we forget: dynamics effects like compressors and limiters, are another important timesaver, because they automatically restrict the dynamic range to the desired window. Truly excellent effects do so while remaining imperceptible—without any coloration or pumping.

HANDS-ON RULES Now, of course, most of the above is also possible “in the box”, except perhaps that live events usually require tweaks, for which you need reliable hardware tools that your fingers can find blindfolded. Besides, mixing the audio coming from a venue in a location sometimes thousands of miles from the production hub is still rather difficult to achieve on a computer, while properly equipped, wide-area-networked console surfaces handle this without a flaw.

BE PREPARED While there is no substitute for talent, the time factor can be squeezed using software like mxGUI that is, in fact, a fully-featured virtual console surface. Stories about audio engineers on their way to an arena and using this software to set up microphone channels, patches and snapshots for a global event on the plane or train abound.

This is because, as an audio engineer, you know how many channels need to be configured and where the signals need to go. Once you arrive at the venue, you simply transfer your setup to the desk using a USB stick.

Ah, but what if the mix was prepared for the wrong console model? Even though this only happens sporadically, the model is of no consequence, provided the available desk is from the same manufacturer who took care to build in family compatibility: the setup parameters will find their way to the right places, and the event can be mixed in a way that satisfies the audio engineer, the producer and viewers at home alike.