New York Is the New Hollywood

In case you missed it, New York continues to grow as a major production hub. 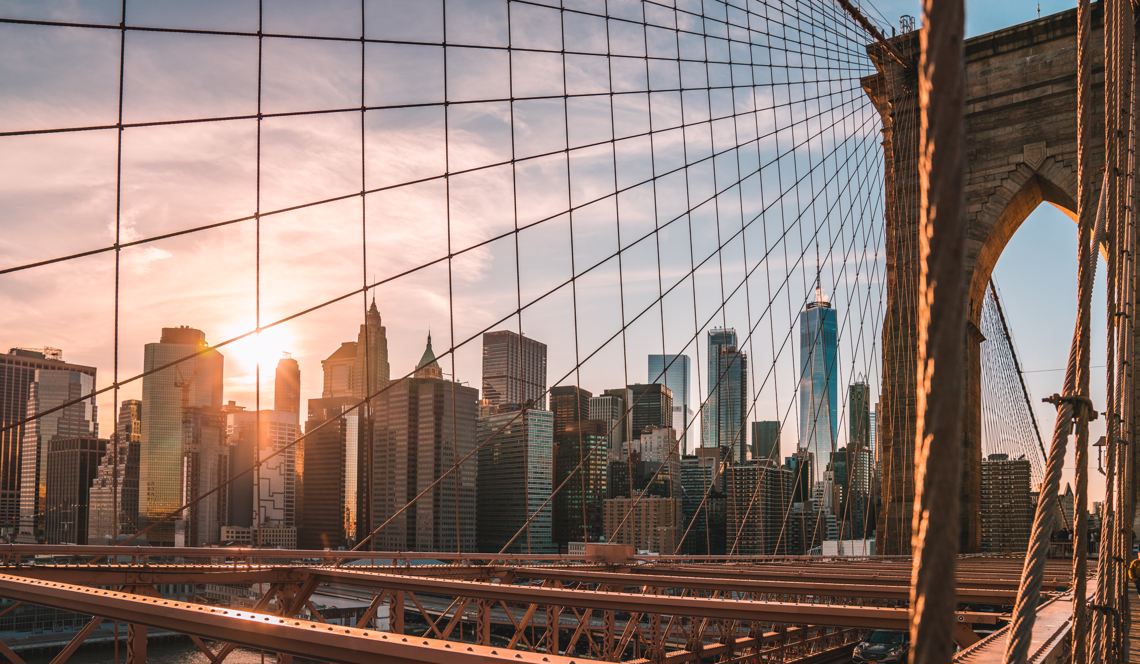 With recent plans for prominent studios in New York, the city is turning into a production hub in the U.S. film and production industry. Hollywood is no longer the focal point—New York is jumping in on the action.

New York is already home to many film and TV productions such as shows Blacklist, Blue Bloods, The Marvelous Mrs. Maisel, Mr. Robot and feature film The Subject.

In addition to Deniro, Lionsgate plans to launch a production hub in New York. The studio is in a $100 million studio complex just outside of Manhattan in Yonkers. Great Point Capital Management is building the studio. 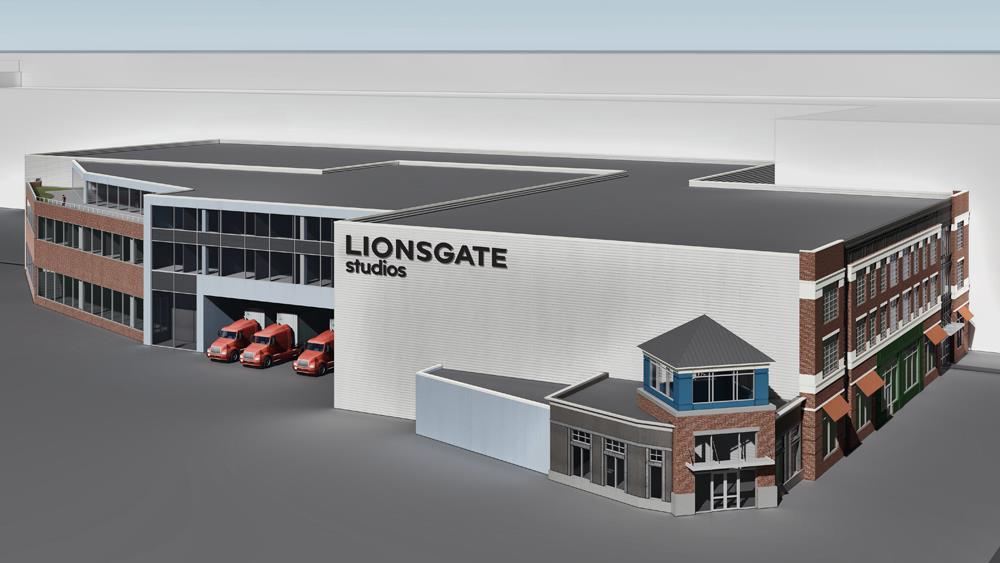 Steiner Studios also built a bustling production facility in Brooklyn. Real estate developer Doug Steiner noticed the potential of the Brooklyn Navy Yard. This growing studio was home to TV productions such as Gotham and Power. Steiner’s plans for growth only continue to develop with the promise of New York. 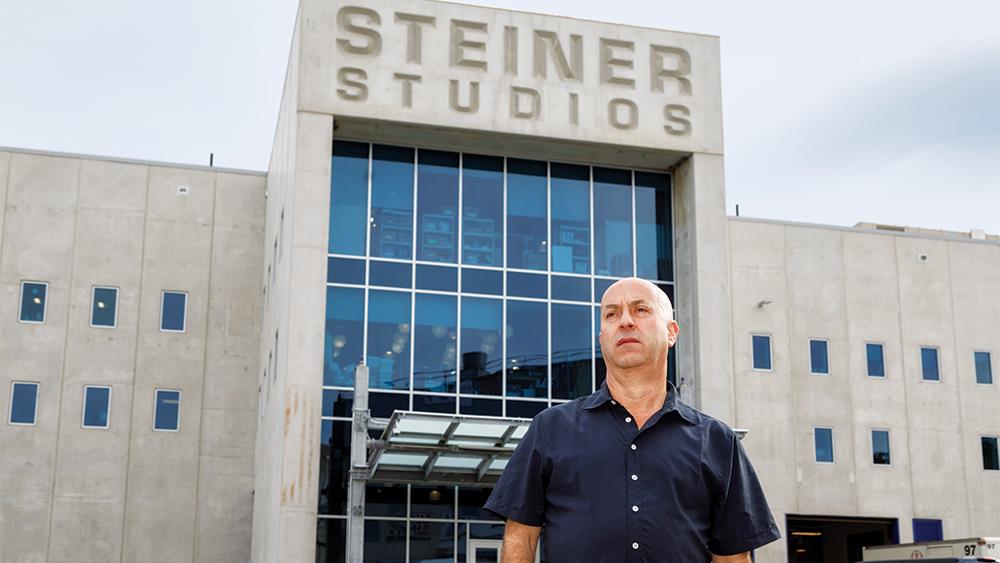 What’s the fuss about Lionsgate?

The studio will mimick the layout of Lionsgate’s China and Middle east properties with a backlot and on-location space. Construction on the studio should start in November and wrap up fall 2020.

What is the draw of the Big Apple? Aside from prime studio locations, filmmakers flock to New York for the Film Production Tax Credit.

What is the Film Production Tax Credit?

With studios flocking to New York, and the appealing tax credit, it’s no surprise New York is climbing the production ladder.