The Importance of Diversity and Inclusion in Film 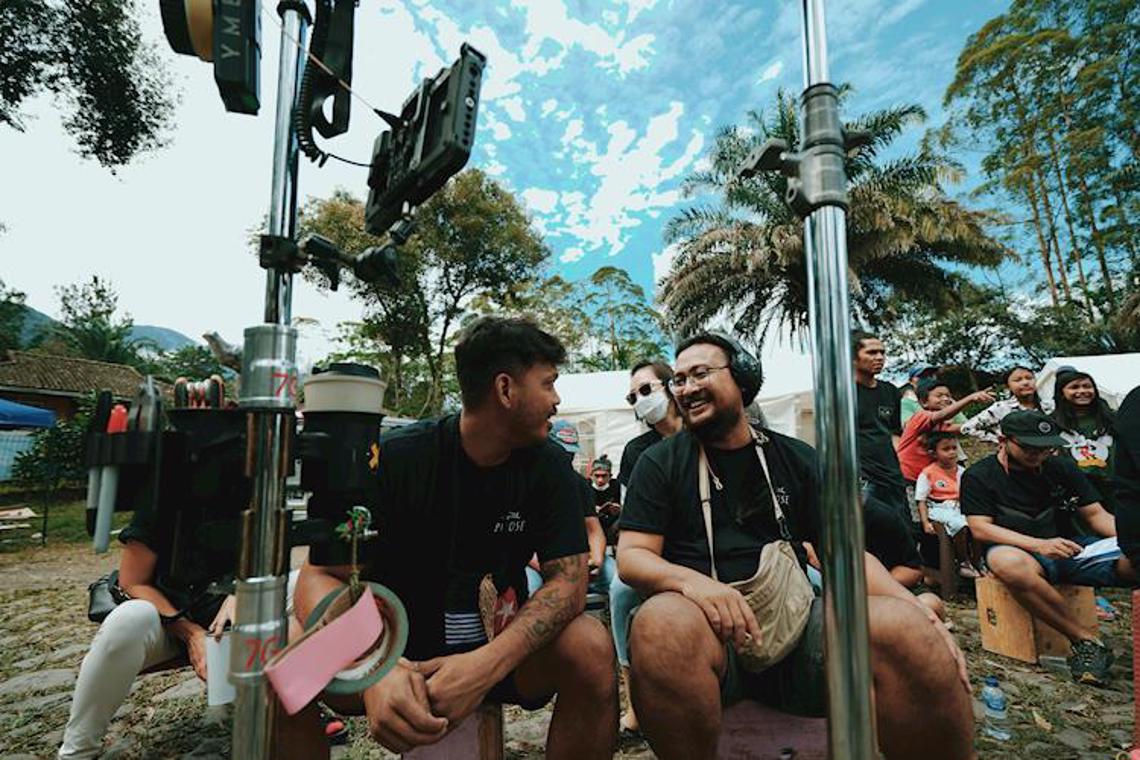 Diversity in Hollywood is a topic that has been talked about for the last few years now. While there have been strides for representation for marginalized communities in film and TV, there is still a long way to go.

Although there's a lot of talk about diversity and inclusion amongst the industry, some such as the Latinx community and women of color, are still highly underrepresented. According to one comprehensive study, only 4.5% of all 47,268 speaking or named characters across the past 12 years were Latino, as were a mere 3% of lead or co-lead actors. And there hasn't been much change on this front.

Rafael Flores, Co-Founder & Producer at Hidden GEM Creative Studios, talked to us about his own experiences and how Hollywood can impart this necessary change to the industry.

PH: Let's start with what's currently going on in the industry. Has Hollywood started to see major strides in diversity for people of color and minorities in the industry?

Rafael Flores: It depends on the group we are speaking about. Generally, no, the representation of Latinos and Asians has steadily decreased over the last 20 years. According to UCLA, in 2018 Latinos were 0.9% of working professionals in Film and TV. It may have increased by 1% since then. Asians are only around 3%, while African-Americans are 13%, technically over-represented based on population. These figures are even worse for women of color.

PH: Do you think the pandemic has played a role? How?

Rafael Flores: No, it has always been terrible. The pandemic certainly has not made it any easier to secure contracts, but that has been all across the board. Many Black/Brown filmmakers in California have been displaced since the pandemic because the few contracts we got were helping us sustain the soaring rent and property rates we pay. Many people have left or all together quit, further devastating our representation. There is an urgent need to support Brown/Black owned media companies.

PH: Can you talk about the importance of diversity and inclusion when it comes to hiring? What are some of the impacts?

Rafael Flores: When you hire a person of color from a company like ours (The Hidden GEM Creative Studios) to work, you are often supporting someone who desperately needs the money to support their families and not be displaced from the communities we have built. Our company specializes in training people who can not afford to go to film school and providing them with non-traditional pathways into the film industry. However, we also have many college educated qualified professionals on our teams too, but low expectations often exist for artists like us. They often relegate us to music videos and documentaries, whiler our white counterparts get the larger Tech Commercials and Narrative films. In essence we are being typecast into low paying jobs while our cultures are often exploited for the sake of profit. When you hire us, we are more culturally competent to tell our own stories. However, I think people need to also consider artists of color telling stories that are not about or communities as well. We are human beings and American citizens after all, and our perspectives are simply not shared in mainstream media. We have to remember people of color consume media at twice the rate of anglo americans, so we are the audience. Corporations recognize this, but yet they fail to hire and retain us because of the alienating work environments that exist for people of color, and particularly women of color.

PH: Have you noticed in correlation to smaller budgets with films that have more minority cast and crew members?

Rafael Flores: Yes, as stated previously, there exists very little economic mobility for us in the media industry. I myself have been making films for over 15 years and I have yet to be given a large commercial contract despite having been to Cannes 3 times. Sundance has never accepted my films, and these festivals often function as gatekeepers that exclude people of color from getting recognition, and the same goes for commercial corporate contracts. At the end of the day it is low expectations, which exists for people of color in all industries.

PH: What are some tips for hiring a more diverse crew?

Rafael Flores: Seek us out, we have our own companies, we often do not have budgets for large marketing campaigns. Also, create more media that includes talent of color, we all network with each other and have to regularly make referrals for our colleagues to survive. At the end of the day, if you have to make a choice between a white makle crew, and a Black/Brown crew, you should practice some affirmative action in your daily life.

PH: How can filmmakers be more intentional about this moving forward?

Many filmmakers are told that there is no money in telling stories of color, which is simply not true. Also, not all people of color are the same. We have class distinctions too, and often working class politics are not considered "safe" for conservative media companies. Many of these corporations will showcase our work (google, Adobe, Facebook, etc.) but they never hire us. In essence they exploit our content, and never provide economic opportunities. This has to change.

PH: Do you think we'll continue to make progress on this front?

I am very pessimistic based on the history of our representation in the Film and TV industries, and the only way I see us moving forward is by creating our own companies and hiring ourselves, since it is clear other companies do not want to employ us. The only people of color I see securing these types of contracts come from affluent well to do families with private or privileged education, or who adopt conservative views of cultural/political representation. We need more diversity in terms of the perspectives of Black/Brown people to change this.

Surviving the mission to Mars in Netflix’s Stowaway

How to Organize a Large Production: On Set with Hilton Hotels

The Power, Speed, and Flexibility of U.2 Drives on Film and Video Sets

The Epiphan Pearl Mini is More Than Meets the Eye